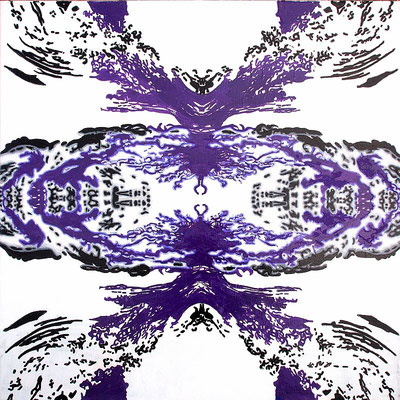 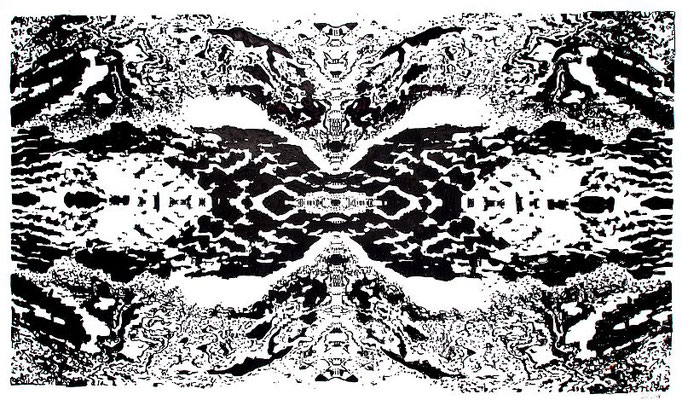 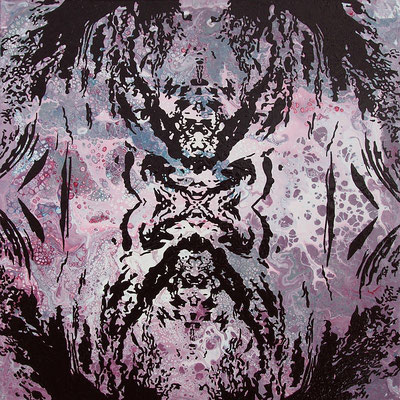 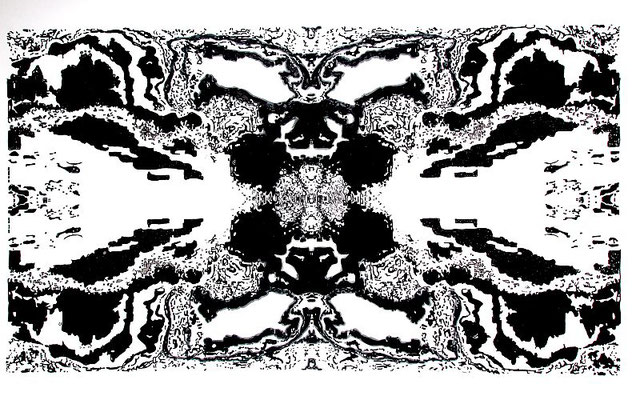 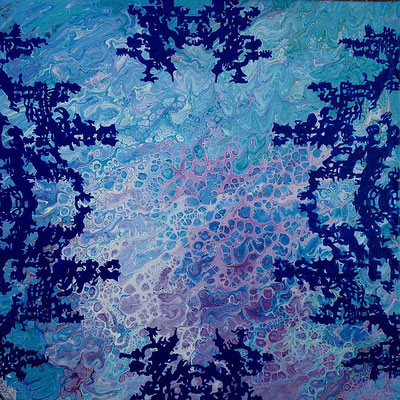 Stanislaw Lem wrote a novel in 1961 that became world famous: "Solaris". The novel is considered a masterpiece of the genre and was filmed three times

Wikipedia: "The planet Solaris is almost completely covered by a kind of ocean that constantly produces bizarre and multicolored shapes on its surface.

Evidence suggests that the ocean is an intelligent being, but even after around a hundred years of intensive research, mankind has hardly come to understand it. "

Thanks to Dr. Masaru Emoto (water memory -The message of water) has made significant progress and has become a household name for many people today. Viktor Schauberger's works are also general knowledge today. Likewise, the work of Alexander Lauterwasser: "Water-sound pictures" and The secret of vibrations in water presented by Rasmus Gaupp-Berghausen.

For me, water is a metaphor for information and communication. That is why I have been familiar with musical improvisation for many years and, like my colleague Roland Spieth, play in different formations of this genre.

During my work on the "Water Readings" I received visual information from various waters that deeply moved and amazed me. Before that, however, I had to learn through long and intensive training to put off every expectation and every demand on the water,

since there is always an interaction between water and man as soon as he observes it or even looks at it.

I hope I did everything right.